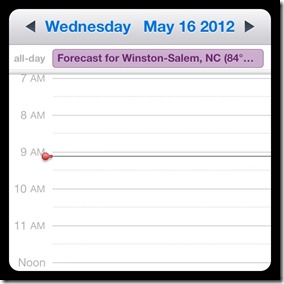 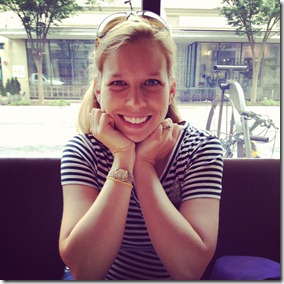 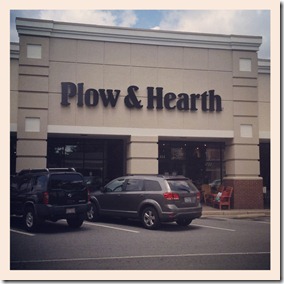 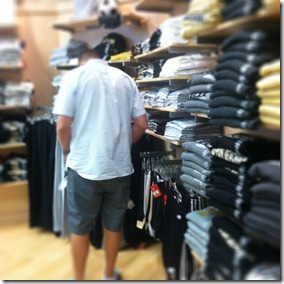 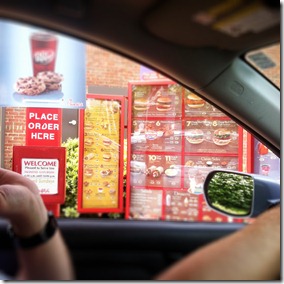 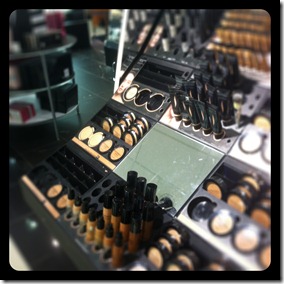 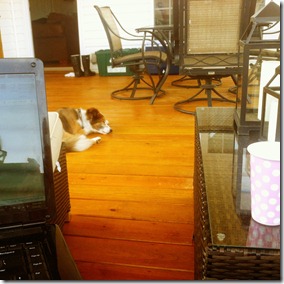 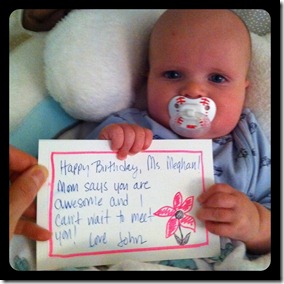 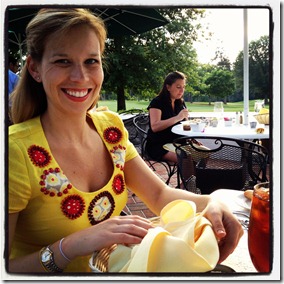 I could not have had a better 30th birthday if I had planned it – and that was probably the best part of my day that we didn’t plan a thing.  Other than the fact that I had decided to take the day off from work when I saw that Matt wasn’t scheduled to work, I had no idea how we were going to spend my birthday.  We had bounced a few ideas off each other of some errands that we should get done since we were both off on a weekday (an exceedingly rare occurrence), but that was it.

We had a late brunch at Camino Bakery before heading out to run some errands.  Some were boring but necessary – like the bank and post office – and others were more enticing and fun like a trip to the Deacon shop (Buddy scored himself a new Wake Forest collar), a visit to Sephora to redeem my birthday perks postcard (free Sugar lipstick duo!), Plow & Hearth to pick out a wicker rocking chair my Mom had gifted me for our porch and a trip to Belk’s which finally ended my 6th month quest to find brown {not nude!} high heeled pumps.  (That could be a whole blog post in and of itself, but I will spare you.)  We wrapped up our day of errands by picking up Chick-Fil-A on the way home for a yummy lunch of waffles fries and chick nuggets and then I lazily spent the afternoon catching up on blogs on the porch while Matt did yard work.  (I might have done a load of laundry or two just to appease some of my guilt of watching him work while I lazed, but really… I took full advantage of it being a day off.)  We capped off the night with dinner on the patio at Forsyth and after a failed attempt to get pink lemonade cupcakes from Dewey’s, picked up some decaf frappuccinos from Starbucks on the way home for dessert.

It was an absolutely perfect day for me – a balance of feeling like I got some things done that had been hanging over my head but also indulgent and relaxing.  I felt so loved by all the phone calls, text messages and Facebook posts – holy cow, is there anything more ego inducing than Facebook on your birthday?  It was a peaceful & contented day, which is exactly how I feel about turning 30.

My 20s were wonderful.  They were at times, especially the beginning of the decade, tumultuous and chaotic and full of a lot of life lessons but they were also happy, fulfilling and fun.  Each year has been better than the one before it and despite the fact that each year brings more cellulite and a decreasing ability to recover from a hangover, I have no qualms about aging and heading into the next chapter of my life.  Bring it on, 30’s.  Happy Birthday to me!

Happy, happy birthday! Looks like it was a perfect day, go you. You deserve it! xoxox