The only thing that makes waking up at 4 am slightly okay is when you're doing it to go on vacation.  Matt and I were talking about how much fun it is to wake up early when you travel - it makes me feel like a little kid again.  I can remember driving to Myrtle Beach, we'd get up super early to get in the car (probably 6 am) and drive until we go to Willamsport, PA before we'd stop for McDonald's breakfast.

We didn't stop for a McDonald's breakfast on the way, but I did beeline it to the Starbucks in the CLT airport before we took off.
Our travel there was thankfully eventful, including figuring out how to navigate the BART to get to the hotel. 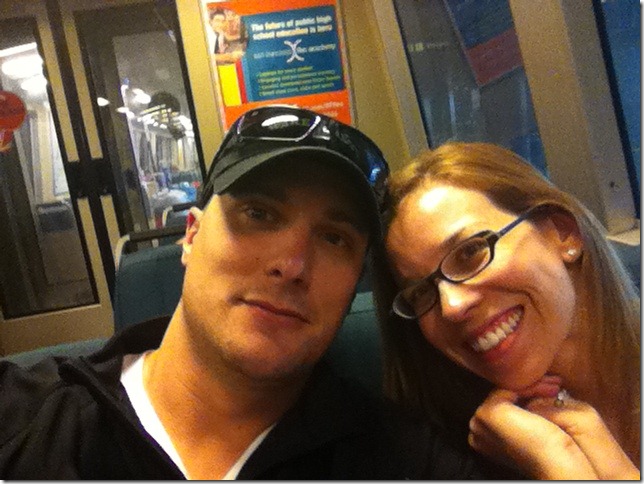 Our hotel was lovely.  I took a picture of it because I'm a nerd like that. 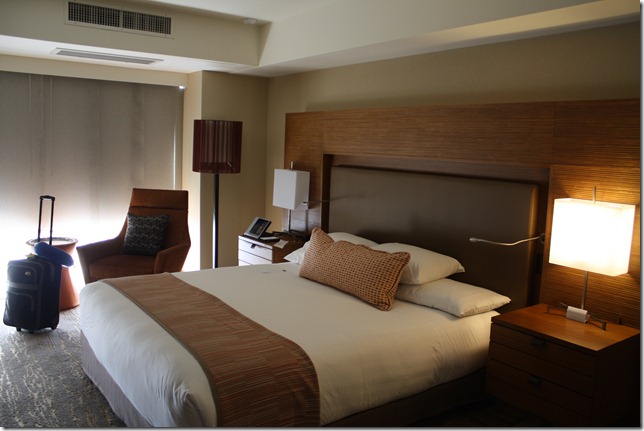 We were there for Matt to attend the annual emergency medicine doctor convention, ACEP.  The list of lectures to fill his time was endless.  I'm glad I didn't have to figure out which ones to go to.  I just had to figure out how to fill *my* time when he was busy.  Not hard when you're in a fun new city and you've got good friends (other resident spouses) with you. 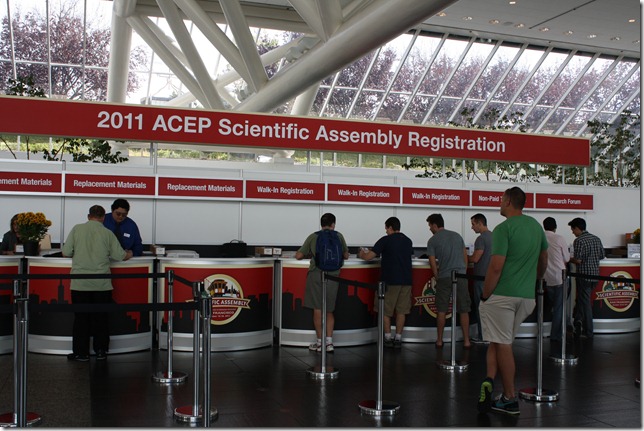 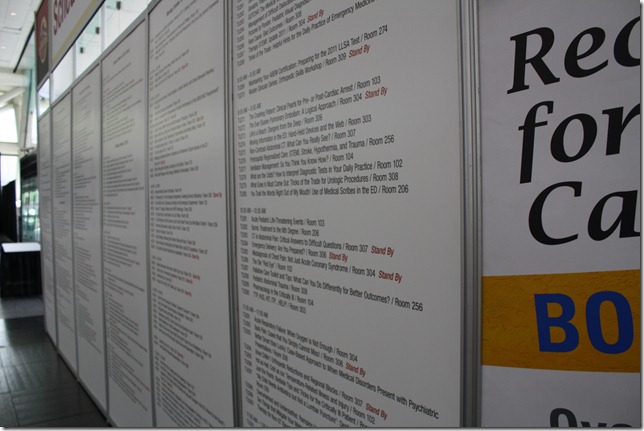 After Matt got all settled in, we met up with our friends Tim and Crystal to go get some drinks and dinner.  Their sweet little boy was so tired from jet lag, he passed out in the middle of a busy restaurant with lots of noise around him. 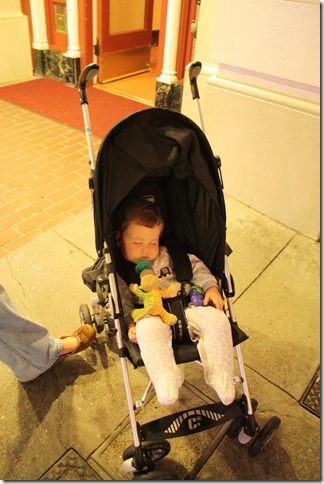 We picked out where to eat a lot of the weekend just using Yelp and narrowing it down by nearby distance and high ratings.  Our pick for dinner was awesome - I guess 913 reviewers can't be wrong.  It was called Fino and it was just this little Italian restaurant tucked away in the front of a boutique hotel.  I always say I don't like Italian food but I think that's because I think of a) Olive Garden or b) just piles of pasta which is really boring to me.  But this restaurant might have convinced me I could possibly like Italian food.  I had gnocchi (which, I know, big pile of pasta) but it was just so fresh and flavorful.  I literally savored every bite.  And the people there were so phenomenally nice.  Crystal had left Ethan's stroller in the lobby of the hotel and when it became clear he was going to fall asleep in his high chair, the waiter went and got it, carrying it above his head through the tight spaces, and tucked it away in the corner next to us.  Even though it was a fancy restaurant, no one made it seem like a big deal that we were there with a baby.  (Probably helps that he was sound asleep and a total angel, but STILL.)  I guess I should write my own Yelp review, huh? 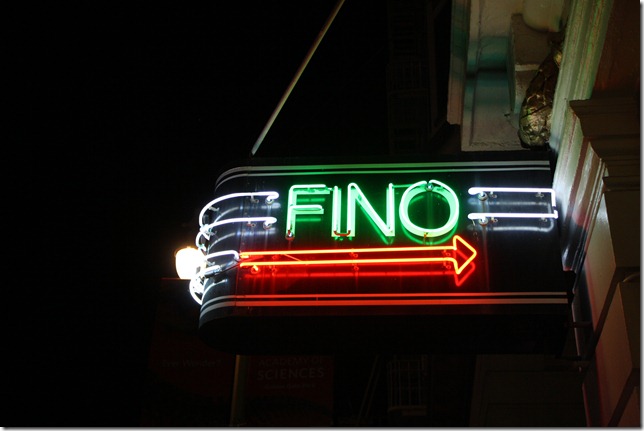 Anyways, dinner was delicious but I was as tired as Ethan after a late meal.  Matt and Tim headed out on the town to meet their co-residents, but Ethan, Crystal and I called it a night so we'd have plenty of energy for our next day of SF adventures.