Another year, another Claffey family beach trip! There were, however, quite a few changes from last year. For starters, instead of showing off a small baby belly, I was showing off a (not so small) baby. Easter was also much earlier this year, and the weather gods were not so kind to us. We had one day we were able to sit on the beach, but the rest were a little chilly and windy. We had a smaller crew than usual this year. In the past, we've had as many as 19 family members on one trip. For most of this week, it was just my parents, my sister and Bo and I. My 2 aunts and their daughters were there for the weekend but their spring breaks didn't coincide, and they headed back on Monday.

We were indoors most of the week but it still felt like a vacation. With lots of extra eyes and hands around for Bo, I took advantage by sleeping in, taking a few naps and tackling a huge project: organizing a mere decade's worth of digital photos on my external hard drive. You know, one of those projects that always gets pushed aside for the tasks of daily living… or never gets tackled because it is just too darn overwhelming. (I managed to get through 2003-2011… now the trick is making myself finish the last 1.5 years back home.)

It was a quiet and relaxing week, a nice little escape from the day to day. I ended up heading back a day early due to near-hurricane like conditions on the forecast and a Daddy who was missing his little boy. Our drive home was an eventful cap to a low key week (pouring rain! crying baby! barking dog!) but we made it safe and sound and it didn't counteract the relaxing effects of the week too much. 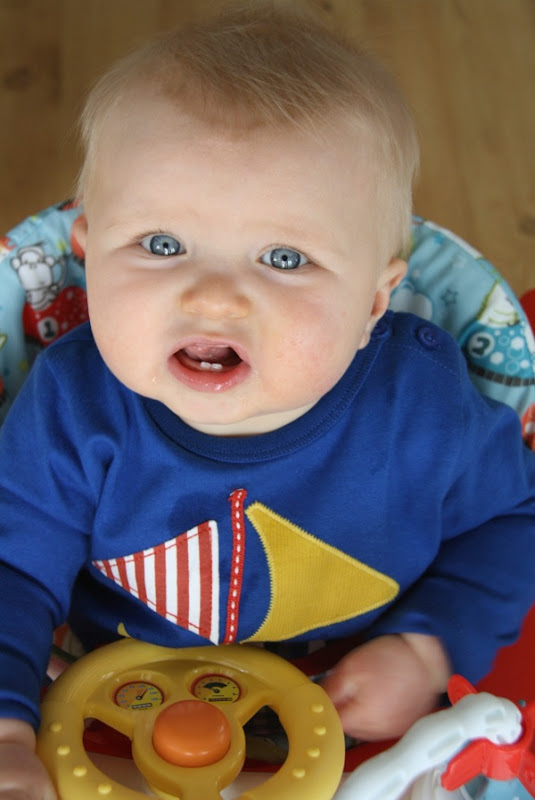 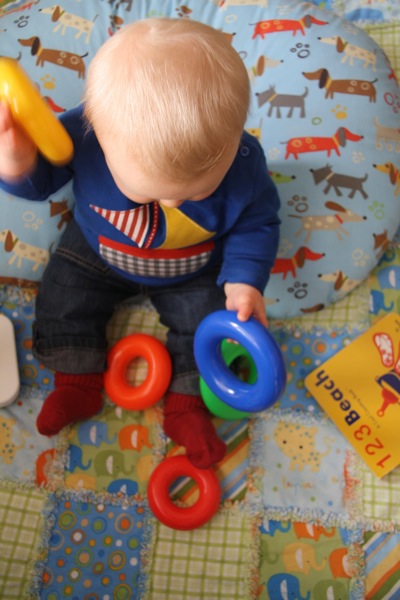 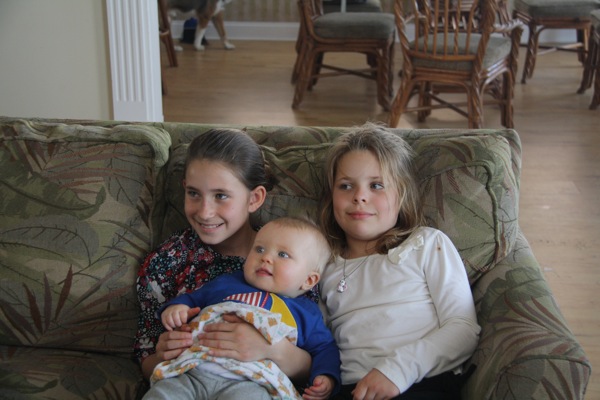 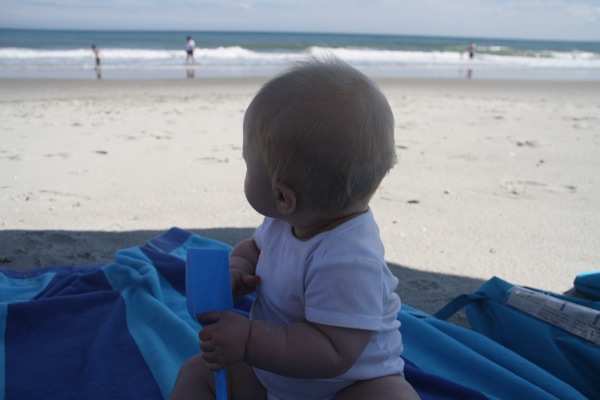 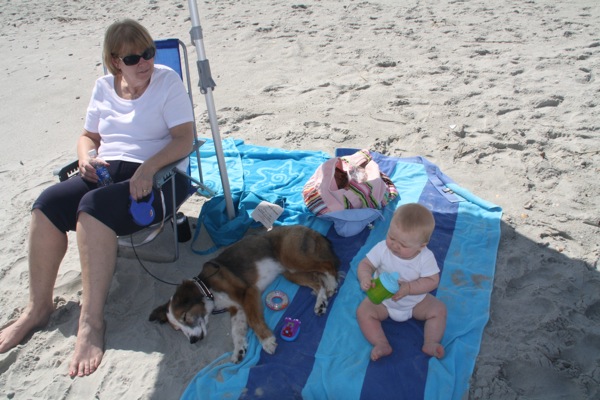 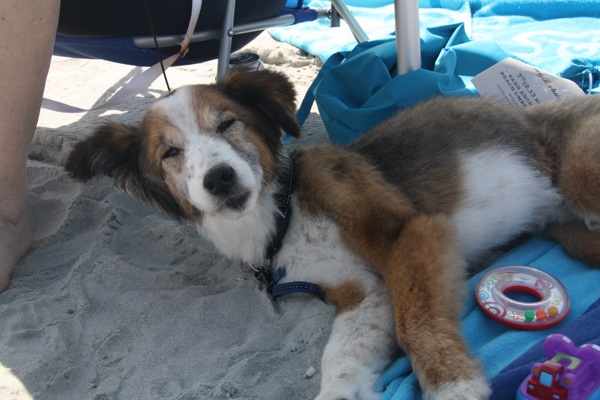 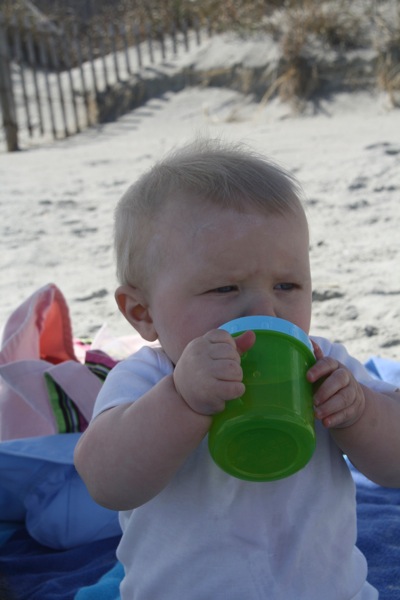 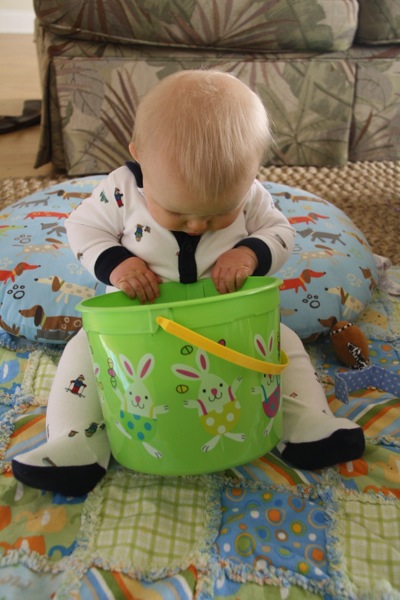 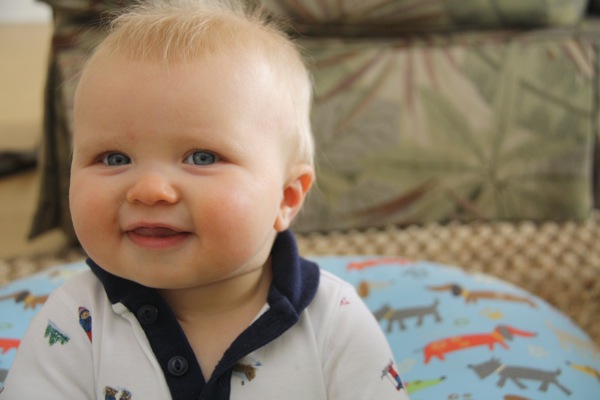 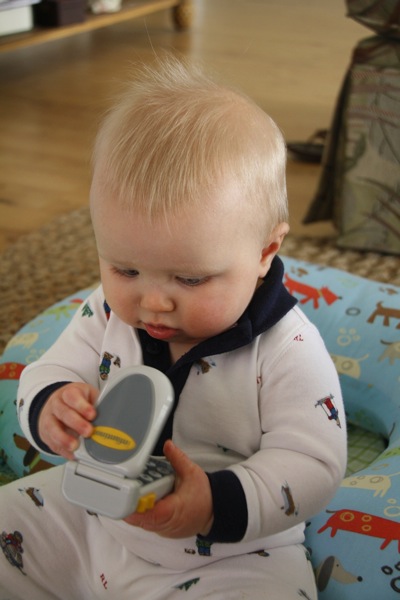 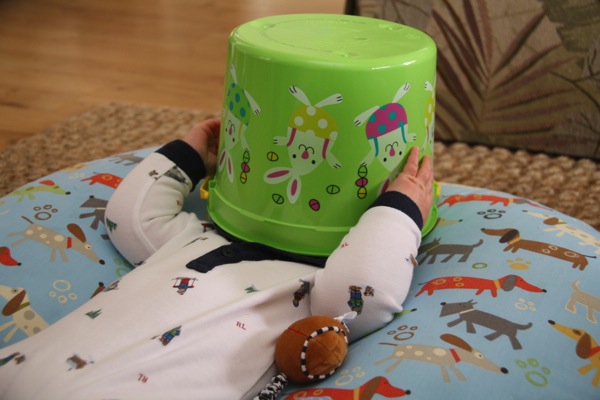 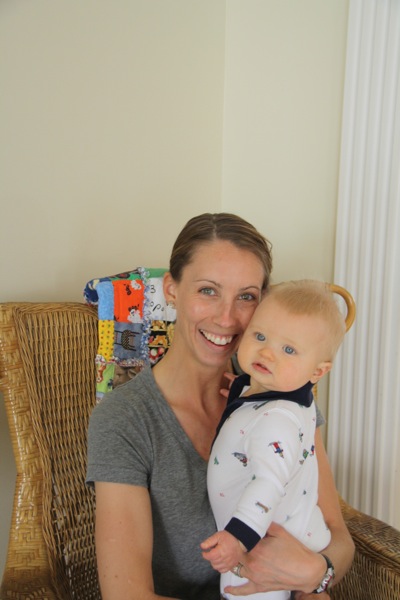 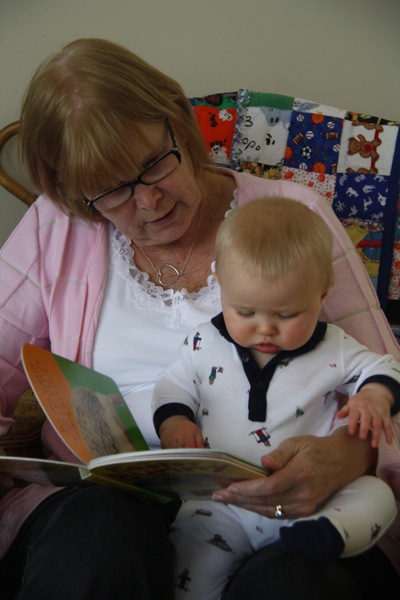 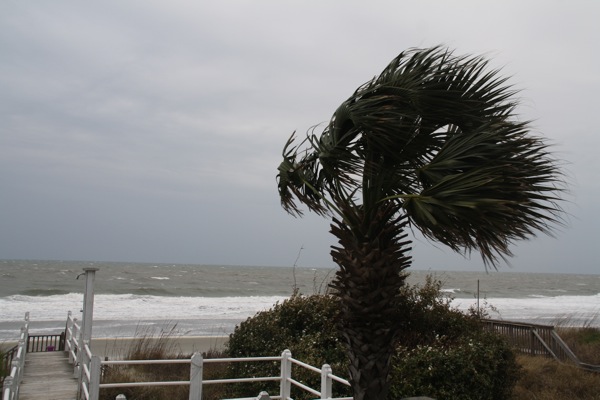 What an awesomely fun week! I am in serious need of a beach and sun right about now.

I love that picture of Bo with the bucket on his head! Seriously cute!