A half a decade sounds like a really long time. And it is! 5 years is something to celebrate. It's a milestone, for sure.

One that, according to tradition, should be celebrated with wood themed gift.

Psh, tradition. I can do you one better. We celebrated with THIS gift. 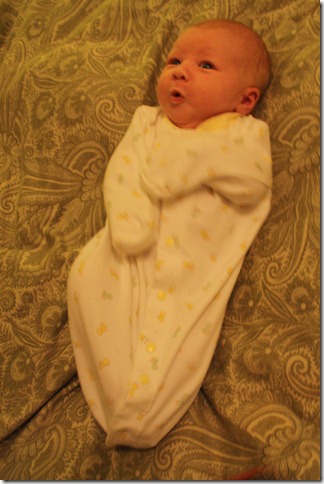 But even though half a decade sounds like an eternity when I think about that in terms of my son being in kindergarten half a decade from now or going all the way through med school again, half a decade – 5 years - with Matt has flown by. 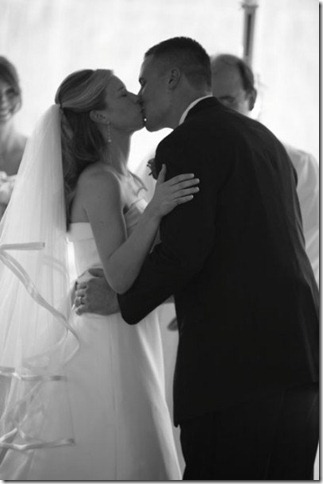 I've said it before but it's worth saying again. And again and again and again. We are blessed with a really great marriage. We work at it, of course, but I know how lucky we are to have each other. And I think it is our appreciation of one another, and the fact that we regularly communicate how thankful we are for each other or for things that are done or said to make each other’s lives better or easier, that is one of the strongest points of our marriage.

Watching Matt slip easily into his role as Dad has made me appreciate him more profoundly than I could have ever imagined. I see him holding that tiny baby in his arms - or even better, when he sees me exhausted with the tiny baby in my arms and tells me to hand him over and go nap/go to the y/shower/whatever I need - swells my heart. I didn’t know it was possible to love him even more than I already did, but seeing him in his Daddy role has certainly done that. This has been an amazing season in our life – five years of marriage and a new chapter for our little family. 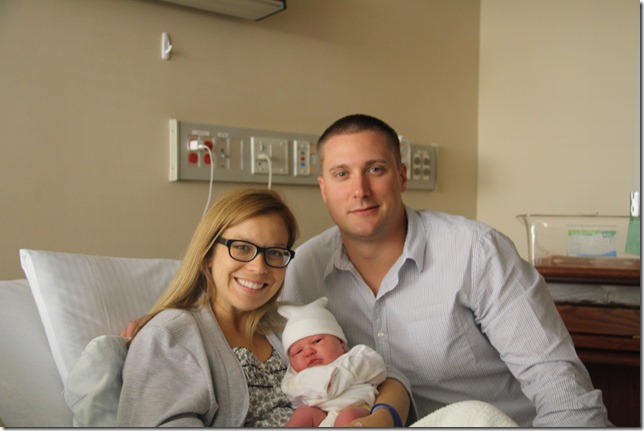 5 years have been amazing, but I think the best is yet to come. Happy Anniversary, Husband!