Last night was the first night of Wake Forest football.  I keep seeing billboards around town with the slogan “Witness History” for this football season.  However, I hear rumors that we’re expected to come in…oooh, say dead last in the ACC this year.  Now, seeing as how this is my 11th year rooting for the Demon Deacons, I’ve learned that when it comes to Deacon sports you just have to keep the bar low, enjoy those surprising games when we pull out a W and expect a lot of heartbreaking losses in the final minutes.

Or, you can do what I do, and just accept that fact that you’re mostly there for the tailgates.

Anyways, my point is, I love the Deacs but I’m a realist about WF Football.  Aren’t most of us?  So I’m kind of wondering, who came up with this slogan?  One would think that the implication would be that this is going to be a record-breaking season with a slogan like “Witness History” but whenever I see that slogan, I can’t help but think that maybe the kind of history we could witness this season isn’t exactly something we want to brag about on a billboard.  We probably would have been better off borrowing the NY Lotto slogan this year – “Hey, You Never Know.”

Anyways, at the very least Wake Forest football season gives us a reason to get together every week with our friends and hope that maybe this might be the game where we don’t blow a lead in last few minutes.

(Spoiler alert: Last night was not that game.  Oh, Deacons.) 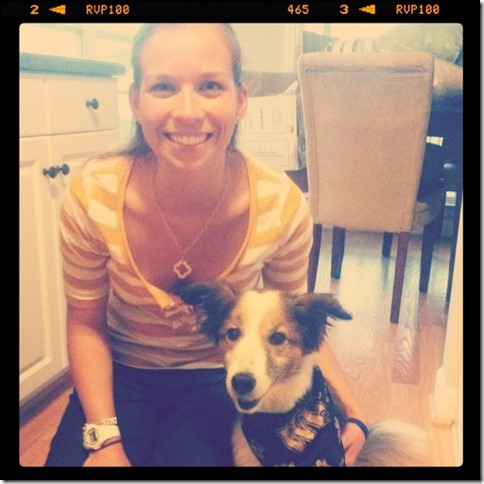